Update Jan 30 2016: a photo album has just been posted on facebook, and snapd Markham posted about us here.

Our Technology Enablers night was a huge success with almost 80 people in attendance. We went all corporate, and there were enough suits and well-dressed people to make it… well, kinda weird for a ylab event.

Nevertheless, it went off without a hitch – if you don’t consider way more registrations than expected and scrambling for more chairs and food a” hitch”. Why so many attendess? #FREEPARKING seemed to be our meme for the night.

Our panelists – Mehdi Sharifi from Lumicision, Brett Hagman from Arduino and Rogue Robotics, John Frangella  from Proto3000 and Peter Koster from Qualcomm were phenomenal. We’ve got to know some of them because they’re good friends of ylab, and it was even better to hear their stories and thoughts on so many topics. It was all expertly handled by our panel moderator Karen Mortfield from the DDO. Her experience in crisis communications clearly qualifies her for hosting a ylab event.

And, most of all, we appreciate everyone who attended. We’re overwhelmed by  the community support.

Thank you attendees for all the positive feedback. The less-technically inclined business people who attended said it was a lot of fun, but some stuff was over their head. So it was perfect!

Pictures above in the original post from ylab’s Pek. Pictures below from the facebook album courtesy of photographer Ara Mahda. 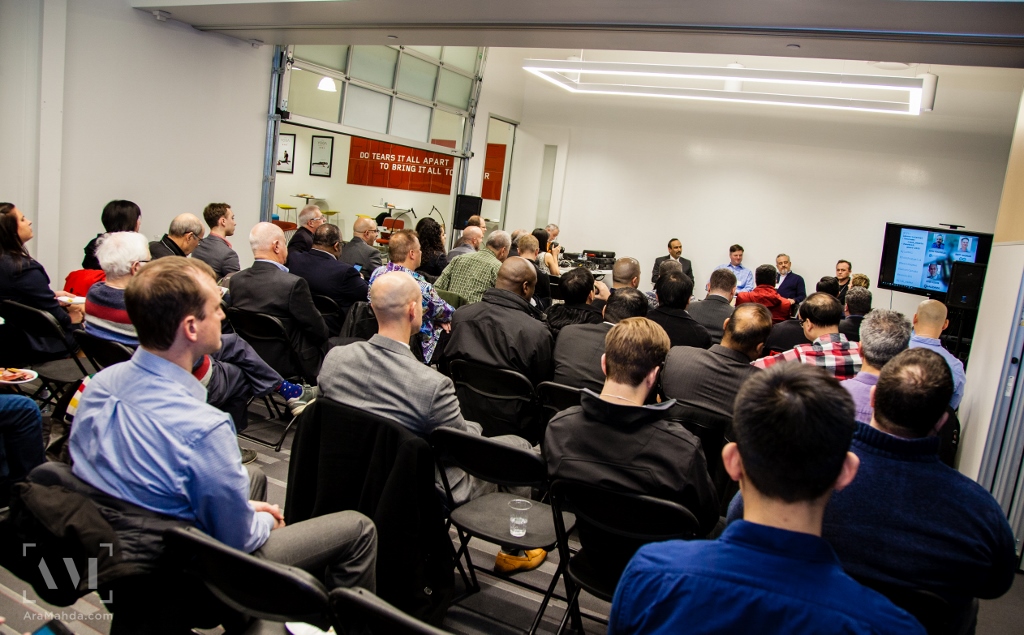 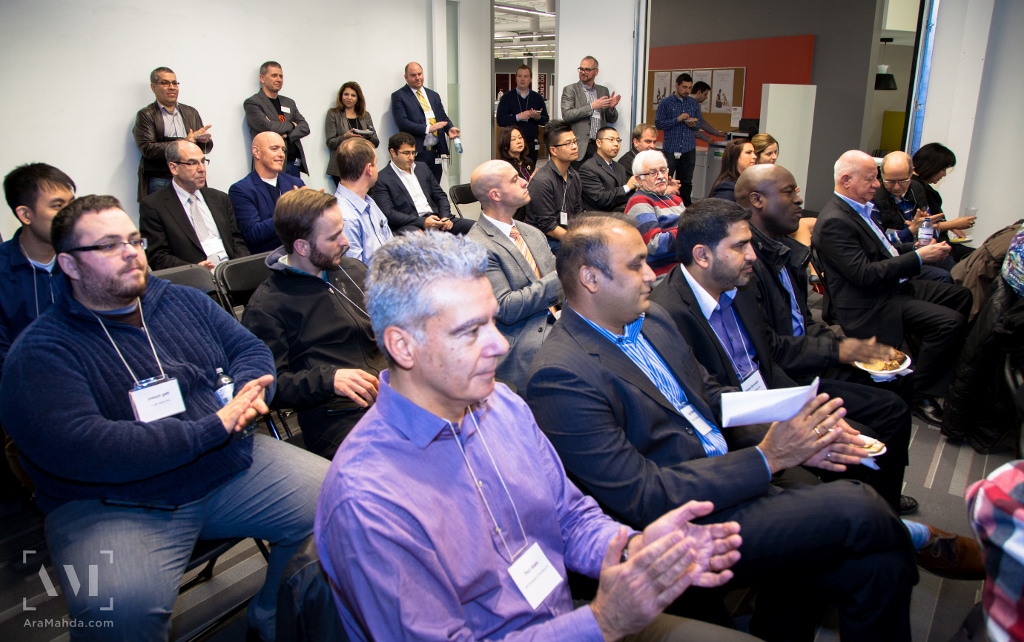