Firsts this week for ylab, York Region, and the world!

Hasn’t been a blog post in a few weeks… because it’s better to be doing than blogging. But once in a while, we need to post something – or people claim nothing is happening!

York Region is the y and the why of ylab – and this week we had a bunch of firsts in three different cities.

At our DDO maker space in Richmond Hill, we had all three 3D printers fired up for the first time. Big thanks to Jay and Richard for making it happen. More gear appears every week, more gears are being printed, and they’ll soon be joined by our new laser cutter.

York Region Coffee and Code  kicked off the first PHP user group in Markham on Tuesday night. With Maxxian agreeing to loan their boardroom to kick it off, organisers Glenn and Simon ran out of excuses and just did it. 13 people attended ranging from newbies to some very serious talent to help them.

That very same night, Pong Studios hosted the first Unity game development meetup in Vaughan. In our newsletter, we said they were going big by bringing in top Unity evangelist Mark Shoennagel… and they went even bigger! Mark is an excellent speaker, and he provided the world’s first public demo of the new networked, multi-player version of Unity. He took us through a full sequence of game development, explaining all the features and built-in defences against hacks and cheats, all while connected to one of only five operating network servers in existence. We got to see it before everyone else at the upcoming Game Development Conference. 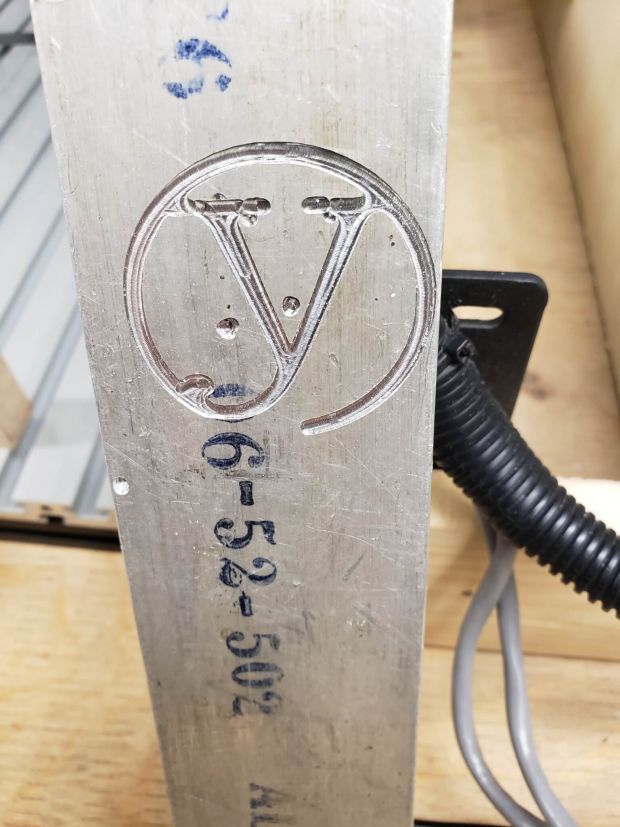