The Toronto Maker Extravaganza at the Toronto Reference Library this weekend was another big success – and ylab was there.

Our contingent and display were organised by Ross and Pek, and staffed over the weekend by Ross, Jay, Brooke and Richard, with Pek volunteering with the event organisers. We saw other  ylab members visiting the show (slackers!). Our laser cut windmill/generator made it down to the sailboat races.

Displays were most impressive,  but the best part was getting to see friends and makers who’ve helped us out  and inspired us to make ylab happen. Hats off as always to Site3 and Hacklab.to, among others.

Newmarket’s NewMakeIt had a huge modified geodesic dome  out on the street. There’s a group coming together in the Oshawa/Durham area. Like our friends at YRARC,  tomesh.net  does interesting things with wireless mesh networks. One guy came by, saw our display on the RASC/DDO, and introduced us to a great radio astronomy web site. Repair Café Toronto introduced us to their fun and helpful events.

Operation Gorilla Phoenix is trying to bring back the Active Surplus stores. If you don’t know what Active Surplus was, or, more importantly, what a gorilla has to do with it… ask an old geek or maker.

We had some special things of our own at the festival:

We’ll have a posting about that last one up soon, and we’re already inviting some great hobby/maker groups  to join us. 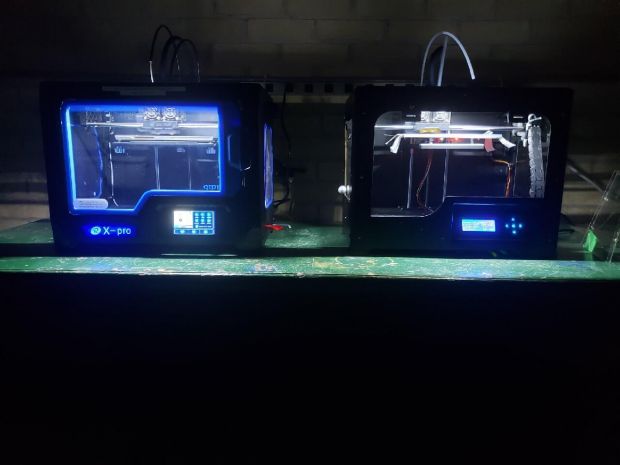