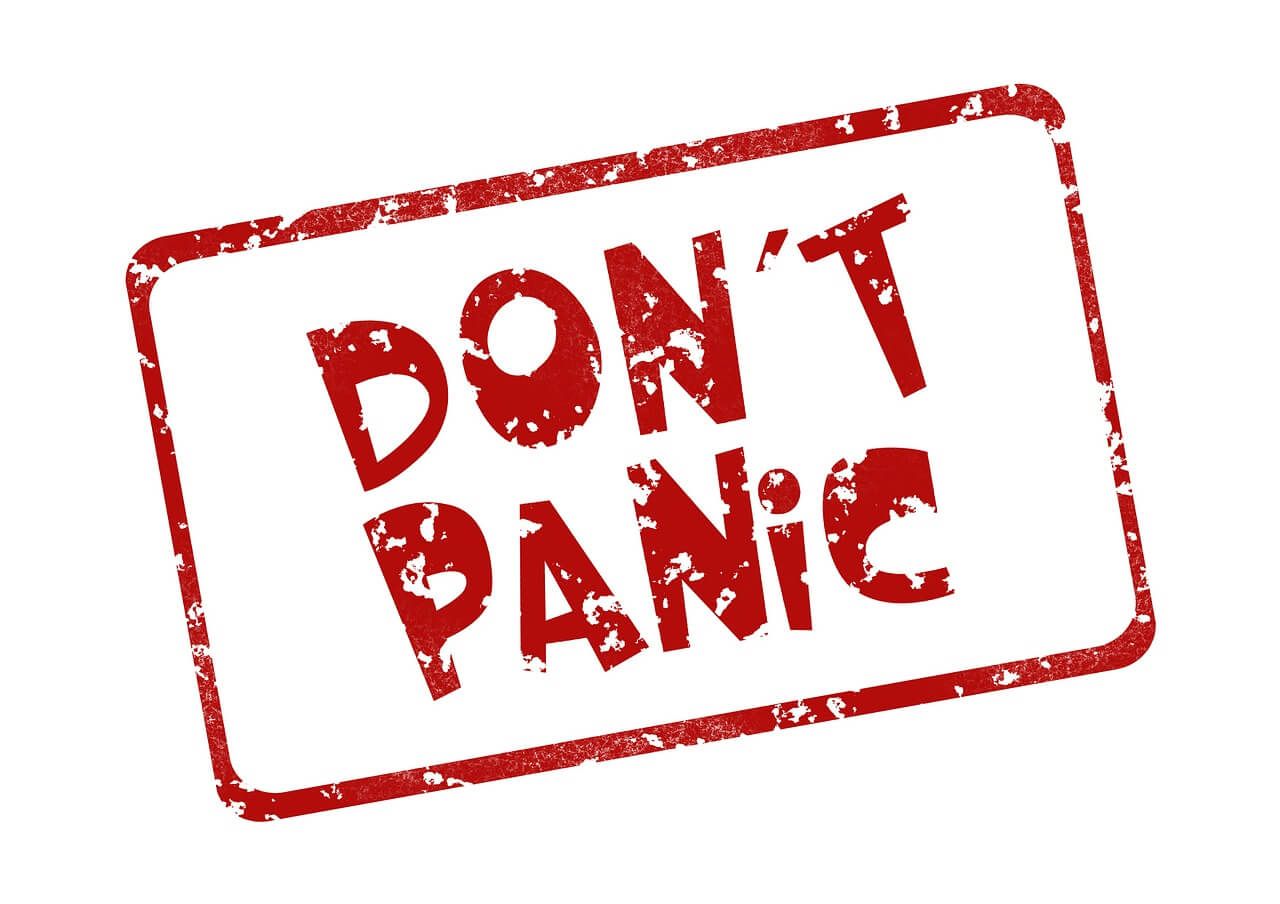 The vast majority of ham operators are excited to see new people get into the hobby. They will readily jump in with advice. They’ll drive to your house to help you set up. But they forget what it was like to be a newbie.

A couple of years ago, while still a newbie myself, shortly after getting my license, I organised and helped out with a class for others to get their licenses. One evening’s activity was to make a J-pole antenna. There wasn’t much information given about what the antenna was good for or why this was a good idea. After the class, I asked the instructor for more info.

The instructor went back to the designer of the antenna and forwarded me this response:

If you’re already feeling lost, feel free to skip to the end.

The ground connection side of the coax is a 1/4-wave long and acts as a matching transformer to convert the 50 Ohm input impedance to the high impedance of the end fed 1/2-wave. Trimming the lower part of the ladder line on the ground side adjusts the length to 1/4-wavelength.

Because the ladder line is covered in plastic, plus there is some dielectric material between the two conductors, this reduces the free-space electrical lengths of both the 1/2-wave radiator and the 1/4-wave matching section to the proper lengths.

The Small shorted section at the bottom of the antenna provides two things to the antenna. The simplest is DC grounding between the centre conductor and shield of the coax. This is good in preventing static from building up on the antenna when it is windy or it is snowing, plus will minimize an indirect lightning strike. The second, and more complicated function is to provide a shunt inductance at the feed point.

This is required because the 440 Ohm 1/4-wave matching system is not the ideal impedance to match the end fed high impedance of the radiator section.

The additional notches on the ladder line are to de-resonate the middle 1/3-section of the 3/2-wave radiator on 70cm. Without these notches, the antenna would have 2 half-waves in phase with one half-wave out of phase. This combx produces sidelobes in the vertical pattern, taking away gain at the horizon. With de-resonating the middle out-of-phase half-wave, the antenna on UHF is now a vertical collinear type antenna with two of the radiating half-waves in phase, plus a suppressed radiating centre half wave. You now get more gain at the UHF frequency than the 2m VHF frequency, and this is a good thing to have.

It balances out the additional coax loss on 70cm.

I kept the response in the hope that someday I might understand it.

It’s amazing that the designer took the time to write up this detailed technical response. But sweet jumpin-from-an-ungrounded-short jeebus! Give someone trying to learn ham radio this explanation, and “impedance” is what this is doing to their ham radio dream, and “resonance” is the ringing in their head.

The J-poles we built that night are fantastic antenna. A senior local club member recently asked for ideas to help new licensees. Among other things, I recommended either making or supplying the same J-Pole. I suggested some cheap parts and a source for the required connectors. This is his reply:

Yeah, PL-259 is specific to the male cable-mounted connector. UHF is the term for all compatible male and female, cable, bulkhead and barrel connectors. I have a bunch lying around right now. RG6 is handy for ¼ wave matching sections for 100 Ohm loop antennas, as it does 50 to 100 ohm match spot on, although the thickness doesn’t accommodate standard ham radio connectors, being larger than RG58 and smaller than RG8.

I doubt for the purpose you intend it’s worth buying more expensive connectors, although for me life is too short for cheap connectors – I’ll stick with Amphenol, Belkin and Commscope, but the German & Swiss brands are too expensive even for me.

I have some RG8 too your scouts can have, as well as some RG-8 size mystery cable. It’s not too hard to figure out the impedance though, just put a 50 ohm load on it and test it with an analyzer, I just haven’t got around to it yet. It would be better to use a short section of RG58 to connect it to a handheld though as the weight and stiffness of the RG8 would be too rough on the SMA connector.

I appear to be suffering from connector inadequacy.

To be completely fair, I am a little bit more experienced now, and I should add a bit more context on the discussion. So the technical level of the response is fine. But the response is representative what I hear when newbies ask questions. Too much detail. Too much opinion.

We’ll be providing a slightly more comprehensible take on the J-pole later.

And don’t be frightened by the ham guys. They really are trying to help.